The record was set for a design work by Ludwig Mies van der Rohe when a severely reductionist steel and glass Tugendhat coffee table, the only known example of the MR 150/3 model, sold for $351,641 this week at the Phillips de Pury & Company Design sale in London. (The estimate was $72,850-$89,039.) The table, was designed for the architect’s Tugendhat Villa, Czechoslovakia, built during 1928-30.


Fritz Tugendhat, owner of a Brno textile factory, together with his wife Greta commissioned the architect to create what is now the only example of Modern architecture in the Czech Republic recorded on the UNESCO List of World Cultural Heritage. During the past two years the Tugendhat Villa has undergone a massive restoration project bringing it back to it’s original appearance. You can visit the website here:
http://www.tugendhat.eu/en/homepage.html 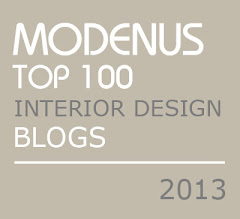 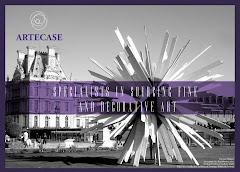